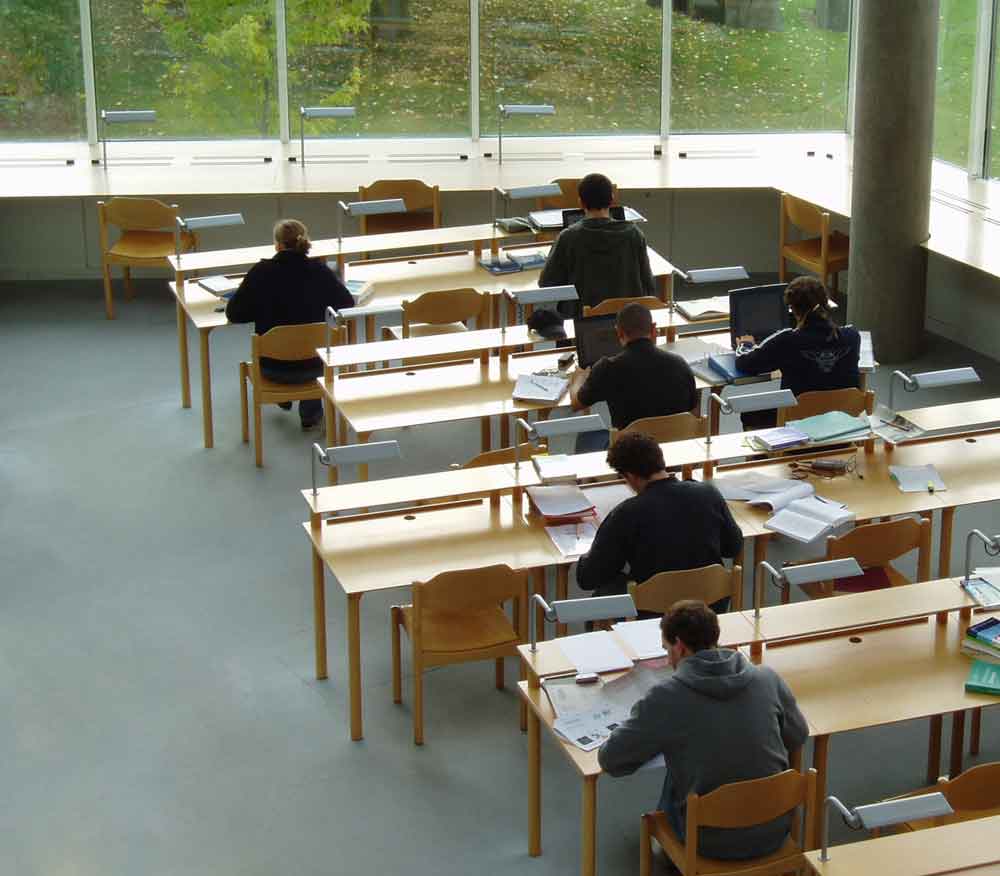 In a new study recently published, Dr. Marsha Bensoussan found that a good student in the Department of Foreign Languages in the University of Haifa is

In her research on language learning and learning in higher education conducted on students in the Department of Foreign Languages at the University of Haifa, Dr. Bensoussan,  a senior lecturer in the Department ​​, found that the profile of the best student is female, aged between 18-25 , or 41-65, native Israeli, whose father has had higher education. If the student is a new immigrant to Israel, the older she was when she moved to Israel, the better student she will be.

Dr. Bensoussan, whose research focused on demographic and emotional variables, also found that the best student likes to study foreign languages​​, has a positive approach to learning English and enjoys it, and has strong confidence in taking exams .